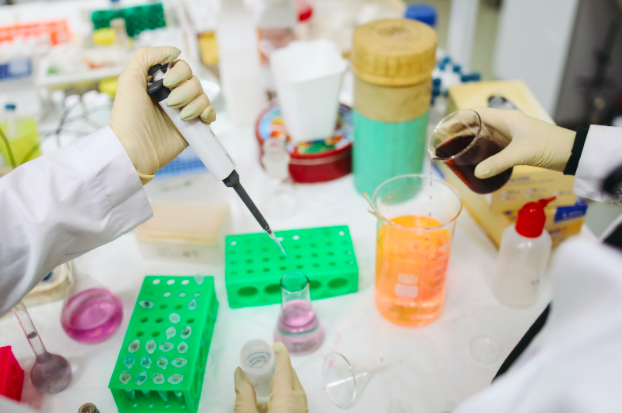 All experts agree that having a sizable testing capacity is essential for curbing the spread of COVID-19, and despite early struggles, the U.S. now has the capacity to screen as many as several million people on a daily basis. However, with this increase in testing comes a new issue, actually tracking the results. By law, all testing sites have to report positive and negative tests to public health agencies. However, there’s a growing concern that rapid test results aren’t being reported, which means new infections may go uncounted.

This situation could potentially snowball as more of these rapid tests are sent for use in public schools, assisted living communities, and other testing sites. While testing tech has advanced, the means of reporting have not, meaning that there could be a slow, incomplete tide of results.

To understand the problem with reporting results, we need to look back to earlier this year to track how testing evolved in the U.S. At first, almost all testing needed to be done at high-powered laboratories, which meant 2-3 days for results under the best circumstances. Things started to turn a corner in early summer, where the cheaper nasal swab tests were developed. Due to new advancements, the latest versions of these tests only require a few drops of a chemical solution to test, raising test capacity exponentially.

Roughly half of all testing in the U.S. is rapid testing, and that leads to some problems. If a test is done at a large lab or hospital, the result automatically goes to the state’s health department. However, these smaller rapid tests have no standard for reporting, meaning that tracking where tests are going is proving difficult. These new testing sites are often stuck with paper records, making things even harder.

What makes this so important? Testing numbers are required to help calculate the percentage of tests that are positive. The goal for many countries is to drive the percent positive below 5%, but without accurate reporting, it’s impossible to determine whether the percent positive is accurate. This could lead to leaders proceeding with reopening based on false information, potentially exposing a wide swath of their population and starting another outbreak.

So, with all this in mind, what are some of the issues hurting an accurate test result count? A lot of it boils down to a lack of a unified federal approach. States get to decide their own, which means some tests may combine rapid/lab tests, others don’t factor in the rapid tests, and others won’t disclose their results. This is important because the rapid tests have a higher false-negative rate, and it’s recommended that they have separate records and analysis. In addition, the federal government is allocating tests based on population rather than outbreak scale.

Many medical experts recommend that limited test supplies be sent to hotspots in communities that are harder hit. Not only does this help drive down infection numbers, but by having a better understanding of where tests are going, it will also be easier to report results quickly and accurately.

The ability to process rapid tests is serving as a sort of bottleneck when it comes to the ability to effectively track and slow COVID-19 infection. As a result, until the scientific community finds a way to break through this, there will be a need for supplementary ways to create safe spaces. One of the best assets we have in this regard is self-attestation, to keep those with symptoms or recent contact with the infected out of public spaces. One great way to do this is by utilizing the COVID-PreCheck app. Visit covidprecheck.net or try it from the COVID PreCheck app.

How does self-attestation work with this app? Before someone goes into a public area like a school or business, they simply perform a test on their phone to determine if they are experiencing symptoms or could possibly be an asymptomatic carrier. If they pass the test, they have a customized QR code that can easily showcase they are not a high infection risk. We also offer a virtual handshake feature for small group gatherings. The same technology also allows the display of a COVID rapid test result with a QR code.

Staying Strong During The Second Wave

Has COVID-19 Impacted Your Workplace Culture?

How To Combat COVID-19